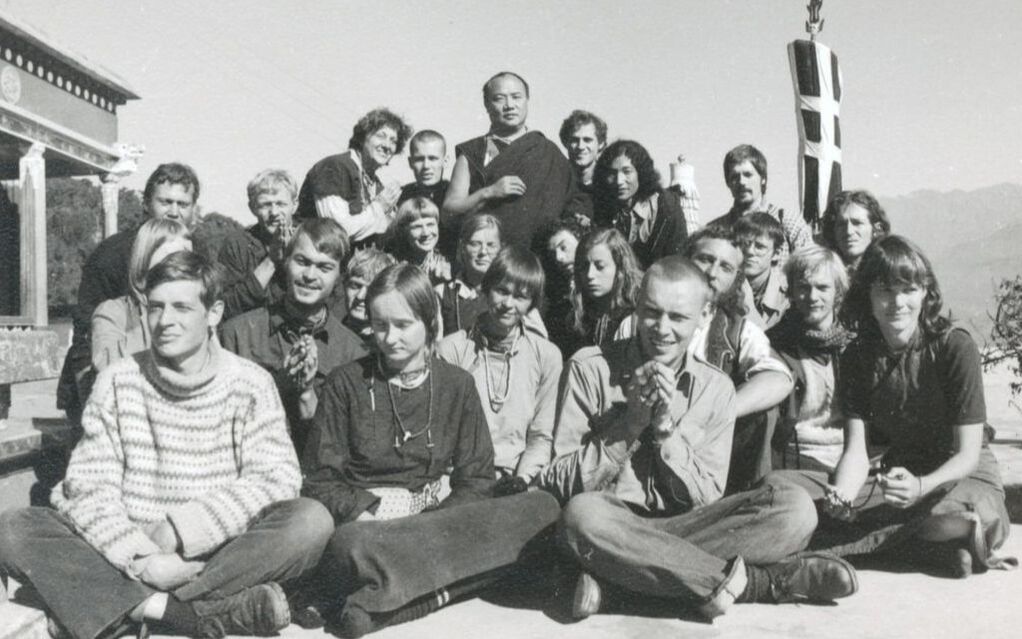 Western Visitors’ Interview with His Holiness the 16th Karmapa

From the magazine Lotusgarten, which appeared only once.

© From: Gerd Bausch: Radiant Compassion. The Life of the 16th Gyalwa Karmapa, www.edition-karuna.de. Please feel free to share the link, but ask info [at] karmapabiographie.de for permission for further uses. Thanks a lot!
Translated from the German version by Gerd  Bausch with the help of Judith Amtzis.