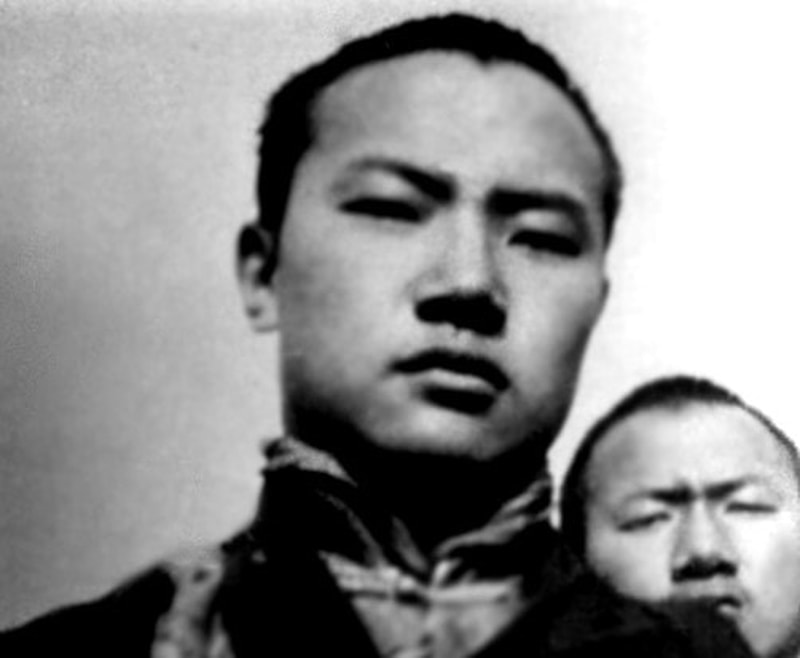 Lama Tönsang and Lama Ani Mingyur about their time in Tsurphu, the Tibetan Seat of the Karmapas.

Today only a few monks who lived in Tsurphu at that time and witnessed the daily routine are still alive. Lama Tönsang is one of them:
"I entered Tsurphu monastery as a monk when I was seventeen years old. At that time the Karmapa was mostly in retreat. We saw him very rarely, only four or five times a year. The 16th Karmapa slept just a few hours. We saw this by observing from the monastery’s yard whether or not his room was lighted. His light was doused at midnight and he usually woke up by three o’clock. We had no watches at that time but we knew this because it was when the first cock crowed. The entire monastery knew this since a gong was played. First a Sang pūjā—a ritual of fire and purification—was carried out, and next the monks performed the morning rituals. After that the Karmapa had a meditation session. At around six o’clock he ate breakfast. We knew this because a bell was rung at this moment. This was his daily schedule.
He came out of retreat for about two months around New Year and then we had more opportunities to meet him. He would give us teachings and perform the Black Crown ceremony. We could only meet him during that period. Even as monks of his monastery, we did not see him often in those early days."
Tsurphu had no nunnery, but above the monastery were caves where earlier Karmapas had practiced. The nuns practiced there, and Karmapa cared for them just as he cared for his monks. Contrary to the general Tibetan habit, nuns were not for him second class practitioners. Ani Mingyur remembers:
"There was a small cave with about ten nuns in retreat, including the 15th Karmapa’s consort. Sometimes we invited Karmapa and he visited us. He explained the ngöndro* to us and always asked how we were doing and how our practice and our understanding were advancing. In Tsurphu he gave many teachings and initiations—such as Mahākāla, Padmasambhava, Chenrezi (Avalokiteśvara)—which we all got together with the monks.
Even though it was unusual in Tibet at that time for nuns to receive many teachings, Karmapa clearly recognized that their spiritual progress required that they receive the same education as the monks."
(From Radiant Compassion. Life of the 16th Gyalwa Karmapa. Edition Karuna. © Gerd Bausch 2018.)